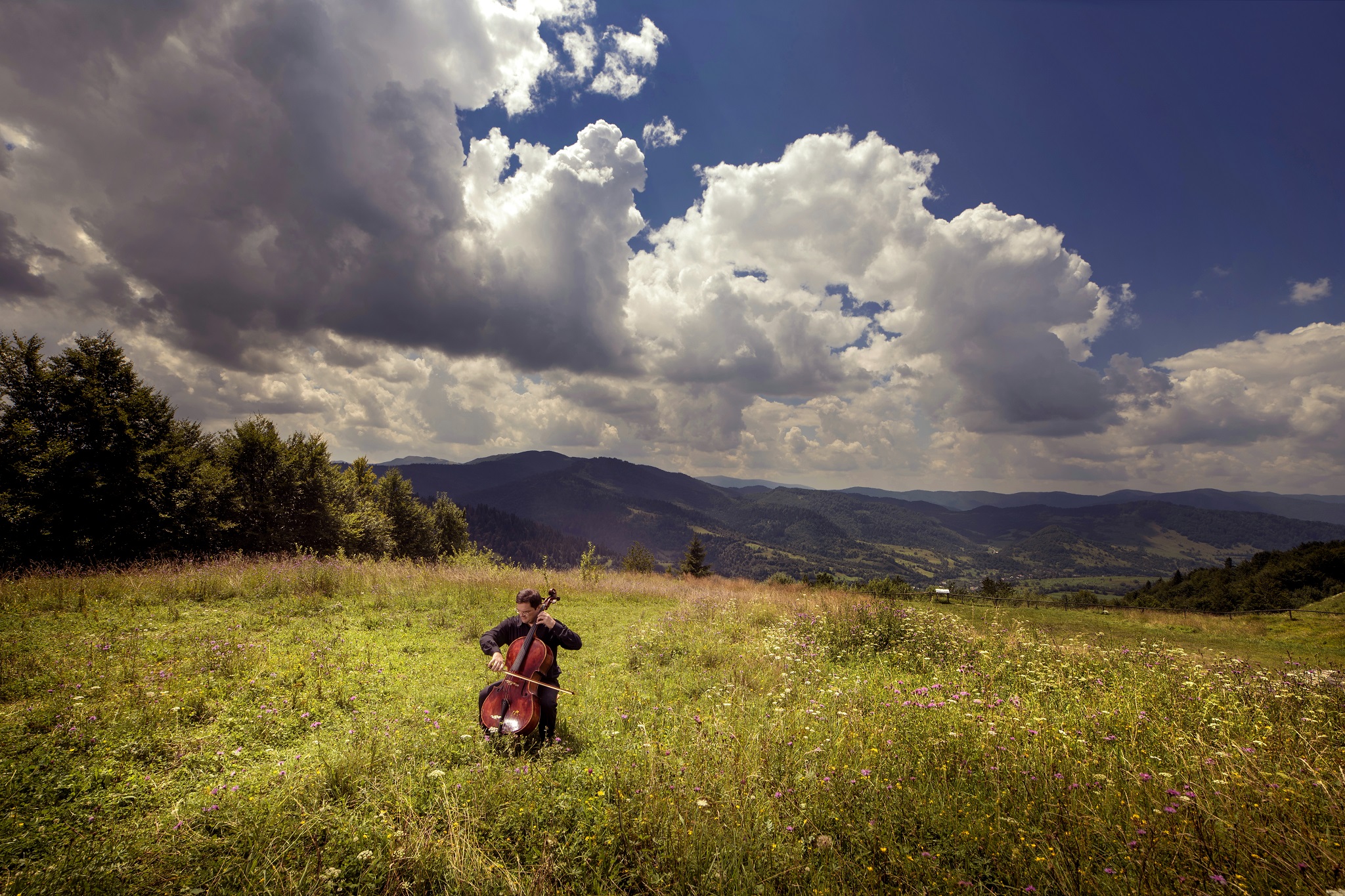 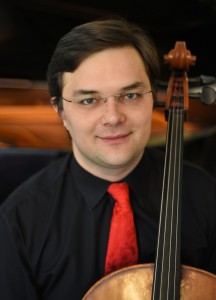 Michael Babytsch (cello) was born in Kyiv, Ukraine; completed his musical education in Professor Tchervova’s class at the Tchaikovsky National Academy of Music in Kyiv, graduating  with honors in 2006. In 2007-2012, he perfected his skills at the University of Music and Performing Arts in Vienna. In 2002-2007, he worked in his native Ukraine as a musician  of the State Chamber Orchestra “Kyiv Soloists”, with which he made numerous tours around Europe and Asia. In Ukraine, Michael is also the winner of nationwide competitions for young composers (1st prize, Kyiv, 1999) and young cellists (2nd prize, Lviv, Ukraine, 2000) and the 6th International Competition “Farbotony” (1st prize, Kaniv, Ukraine, 2004). Between 2010-2015, he worked as a musician of the Municipal Theatre in Baden bei Wien. In 2016 he was promoted to be the principal cellist of the HSO (Haydn Symphony Orchestra, Vienna). He oftentimes performs alongside the co-members of the Ensemble XX. Jahrhunderts (whose artistic director is Prof. P. Burwik), and takes part in concerts organized by the Austrian Association for Contemporary Music (ÖGZM) as well as chamber music concerts. Since 2017 he has taught his own Cello class at the musical school in Traismauer (Lower Austria).